Things that I Don’t Get-Why do Guys take Their Beer into the Ball Park Restroom? 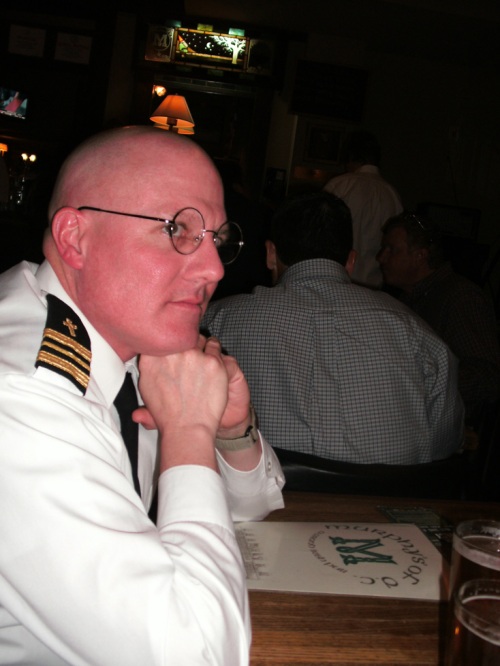 Note: This is the first in a series that I will periodically post here called “Things that I Don’t Get.” Most I’m sure will be light hearted takes on issues that are not of earth shaking importance, but are relevant to me.  When discussing the subject presented here with Elliott my usher buddy he made the comment: “I’ve always wondered that but never heard someone ask the question. Maybe that’s a subject for your website.”  So here it goes.  Elliott this one’s for you!

One thing that always amazes me is that no matter how hard I try there are some things that I just can’t figure out.  Sometimes I have to just scratch my shaved head and say: “What the hell? I just don’t get that.”  I mean really….I don’t know if this happens to you but I face the question often enough that I finally I am going to ask it and others that have stumped me in this forum.

I was attending services at the Church of Baseball, Harbor Park Parish last night and it was the largest crowd of the season. This is a good thing, it means the weather is getting better and I probably won’t be freezing my ass off like Monday.  There is a drawback as it meant that concession lines and those in the in the men’s restroom were long.  There was a common theme that connected the two…beer.  Being a lover of good beer of which there is plenty at Harbor Park, I frequently stand in line to get my beer.  I then will take it to my seat or stand and talk with Chip or Elliott the ushers in section 202 and 102 respectively.  My “pew” is section 102, row B seat 2.  Elliott has my section and really knows the game and is a good guy to boot.  Chip is a retired Navy Chief and before I had my season ticket would often sit up in his section.

Last night after the rent on my beer ran out…face it you can only rent beer for a very short time, I decided that it was time to make a head call.  That is latrine for those of the Army persuasion and Spa for those in the Air Force.  Walking up in the middle of the 5th I went to make my visit and raise a glass to Admiral Nelson.  The line of course was long and as I looked around I saw a familiar sight.  A good number of the guys had their beer in one hand and something else in the other as they stood at the urinal.  Some were refueling and defueling at the same time.  Others left their beer on the top of the urinal.  Now I have seen this before many times and I can’t get around the fact that it completely creeps me out.  I cannot see a good reason for this.  All the seats have cup holders which even the largest beer will fit into and if you leave the beer in the holder it is very unlikely that anyone would steal it or drink from it.  Nonetheless a fairly substantial number of guys won’t do the sanitary thing and insist on taking their beer into the restroom.  I asked Elliott about this and he was equally perplexed.

Now I wonder about this.  Why do this if you have a place to keep your beer?  I wonder sometimes if guys who do this should be issued a Foley catheter for the game.  They could have a Foley station where those who need to need to keep drinking while peeing can do so while seated or even when walking around.  At the end of the game they could go back to the station, have the Foley removed and stagger out to their ride.  Of course there is some pain involved with this.  A conscious man will feel a great amount of pain as a Foley is inserted.  I remember working the ER at Parkland when a member of the local football team which calls itself “America’s Team” ended up after a car crash.  He screamed like a baby when the Foley went in.  The Foley is a bit drastic but it would save the rest of us the pain of watching this spectacle in the rest room.  Another and less painful solution would be to have paid rest room attendants as designated beer holders.  These people would stand outside the rest room at a table with neat little slots for beer.  A guy would come to the door, give the attendant his beer, get a numbered token corresponding to the slot that the beer is placed in.  When done he would pick up his beer and go away…sanitation concerns and beer security ensured.

Now I wonder if women do this too, although I don’t imagine so.  In fact I have it on good authority from the Abbess of the Abbey Normal that indeed that they do not engage in such crudity. This was seconded by one of our female bartenders at Gordon Biersch. I held those of the female persuasion in much higher esteem than guys.  I expect more out of them as being a guy I know that most of us can go from civilized to uncouth in three seconds. Now if I’m wrong and if the female persuasion does this I will be disappointed.  I figure since the Deity Herself created women second that they are the more refined model of the species.  So if this is true don’t tell me.

Have a great rest of this Memorial Day weekend.

Filed under Baseball, beer, Loose thoughts and musings, things I don't get