No time to Hate….Too much to Lose 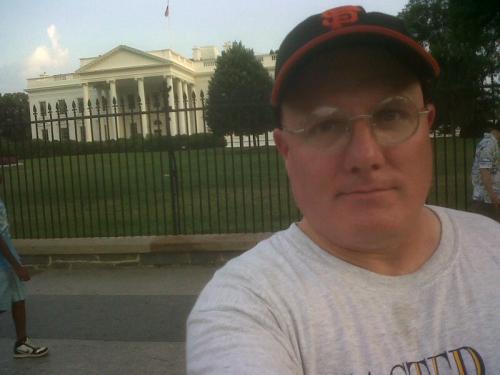 “Those disputing, contradicting, and confuting people are generally unfortunate in their affairs. They get victory, sometimes, but they never get good will, which would be of more use to them.” Benjamin Franklin

Over the past decade or so we have become a very contentious and contemptuous society. Transfixed by the cable news cycle and addicted to the hate being spewed by the Unholy Trinity of Politicians, Pundits and dare I say Preachers we have drank the chalice of the bile of bitterness dry and plead for more.

Amazingly enough our pleas for more mirth are answered by the politicians, pundits and preachers who offer it to us asking us to give them “just three hours a day” an amount of time I dare say that most cannot give to their loved ones or to their God.

So we charge our glasses with yet another round and plunge into the abyss of hatred necessitated by those that we give those hours to. If they’re not for us they’re against us they say even though “they” are our neighbors and often our friends or families.

I cannot imagine those that risked their lives to found this country ever dreamed that this day would come but I think that they understood human nature all too well.  Benjamin Franklin wryly noted “Who is wise? He that learns from everyone. Who is powerful? He that governs his passions. Who is rich? He that is content. Who is that? Nobody.”

I think that old Ben Franklin accurately sums up our problem. We refuse to learn from each other believing the lie that only those that we agree with have anything of value to say.  We refuse to govern our passions and allow them to run roughshod over our better instincts and we are incredibly discontent as a people. Is it any wonder that we find ourselves in this predicament?

Although I cannot say that my data is scientific I can say from what I hear wherever I go is that the constant flow of acrimony is wearing them down, but maybe that is what the Unholy Trinity wants.  I guess that they have figured out that if you beat people down enough they will simply give in to despair and they will have their way, after all the only use we are to them are as pawns which they sacrifice when the need suits them.

I think that is why I am so leery of politicians, pundits and preachers becoming allies to promote their agenda.  The dirty secret that the Unholy Trinity doesn’t tell those that drink from their cup of bitterness is that as soon as they become inconvenient they become disposable.  My “social conservative” Christian friends will learn the hard lesson of this just as conservative Christians who initially supported the Nazi Party in Hitler’s Germanydiscovered.  Once they no longer need your vote you become disposable, that is simply a fact and it will be a hard lesson for Evangelicals and others who thought that were indispensable to the conservative movement. No the only things indispensable are money and a media mouthpiece.

Speaking of votes….who really them? Our votes are now so much chaff because those that seek them are actually more interested in serving the needs of the special interests, lobbyists and corporations that provide the big bucks to their campaigns.  In act once the so called “Super-Congress” which by the way is nowhere in the Constitution found gets into the act they will count even less because most of what this Star Chamber will do will be done in private and shrouded in secrecy.  I cannot believe for one moment that this is what our founders envisioned but we can’t see it.  But others do as one German journalist wrote:

“The US is a country where the system of government has fallen firmly into the hands of the elite…. One can no longer depend on politics in America. The reliance of Congress members on donations from the rich has become too great. Nor will there be any revolutionary storming of the Bastille in America. Popular anger may boil over, but the elites have succeeded in both controlling the masses and channeling their passions.”

Some would like to think that the Tea Party would be a force of change. It certainly has energy but while the vast bulk of Tea Party members believe that they are revolutionary they will only be allowed a short leash by the Koch brothers and News Corp, especially the social conservatives.

I don’t think that we solve our problems by giving into the hatred in which our culture is now drowning.

I have been reading Buck O’Neil’s America and the wonderful human being and baseball great always counseled against allowing hate to consume your life.  I was struck by this today:

“It makes no sense, Hate.

Something’s gonna get taken from you,

Buck was called to testify in Congress about theNegroLeagueBaseballMuseumand Hall of Fame not long after the Congressional inquisition concerning the use of steroids. After his testimony was done the 94 year old great realized that there was something else that he wanted to say but could not remember. While waiting for his car in the Senate office building he saw a television which I can imagine was filled with the news of the day.  He stopped and said that if the television had been showing the great catch by Willie Mays in the 1954 World Series.

“If Willie Mays was up there

They would stop running.

They would stop arguing about

No Democrat or Republican,

No black or white

No North or South.

For the most part I have stopped watching the news. I do read a good amount but I will not allow myself to be turned into an unthinking drone of the Unholy Trinity and their endless attack on all that made this country good. Instead I watch baseball, read, write and even pray on occasion.

Walt Whitman said “I see great things in baseball.  It’s our game – the American game.  It will take our people out-of-doors, fill them with oxygen, give them a larger physical stoicism.  Tend to relieve us from being a nervous, dyspeptic set.  Repair these losses, and be a blessing to us.” 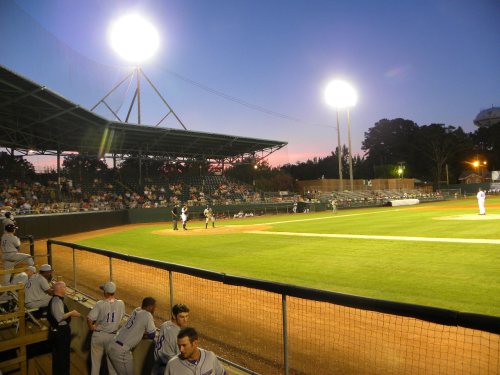 Maybe that is the answer.

One response to “No time to Hate….Too much to Lose”