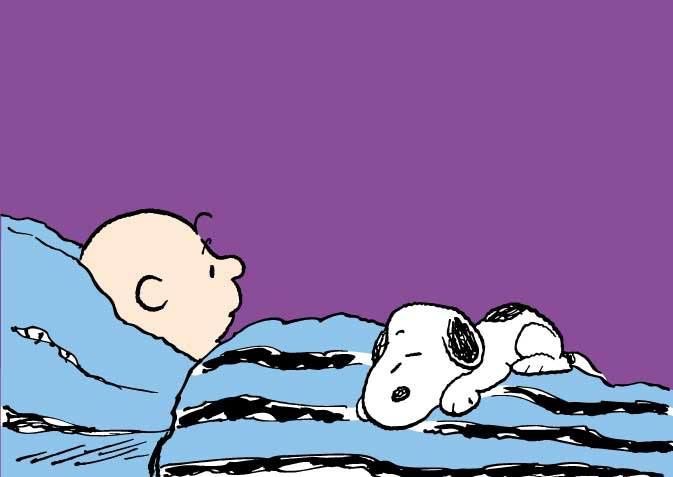 I found out on Friday that I have moderate to almost severe sleep apnea. I have had terrible problems with sleep since returning form Iraq in 2008, in fact my problems sleeping started while I was still in country. I battle PTSD and that has been a big part of my sleep problems the constant anxiety, nightmares, night terrors, and exceptionally vivid dreams, even those not dealing directly with Iraq, war, or military service.

In 2015 I had a sleep study that did not detect the apnea, though it did link my sleeplessness to neurological issues related to the PTSD. That being said different medications have only marginally helped me sleep and over the past few years I have had two emergency room visits from flying out of my bed and smashing my face against nightstands, including one that my face broke. My dad always did say that I was hard headed but I never thought about it being that hard.

Anyway, for over a year Judy had been complaining about my loud snoring, this is something that had become worse over the past couple of years. She is profoundly deaf without her hearing aids and she even tried wearing ear plugs that would give her and extra 30-40 decibel protection. Since without her hearing aids she has a loss of something over 70% the decibels should have allowed her to sleep, but my snoring still intruded. So we moved me into our guest bedroom while I waited to see the sleep doctor and get set up for another sleep study. I did the study in the middle of August and got the results Friday. I will be getting a CPAP machine in a week or so and I look forward to at least not struggling to breathe in my sleep even if I still deal with the other PTSD related issues. It is no fun waking up exhausted and hopefully the use of the machine will help me sleep better.

Admittedly a machine will not help much those nights when my brain refuses to shut off and I cannot get to sleep because I am either in a state of anxiety or creativity, but that is life.

Anyway, on other subjects I am thrilled that the Houston Astros beat the New York Yankees and I do hope that they will go on the defeat the Los Angeles Dodgers in the World Series. As far as the remarks of White House Chief of Staff John Kelly on the controversy created by President Trump involving a Gold Star mother I have a number of thoughts from different angles, clinical, social, political, constitutional and historical that I hope to explore this week because the controversy has exposed some issues that could threaten our republican form of government and our democracy. Because of this and to avoid writing something quickly that could be interpreted wrong I am going to reflect and read some more before I write about it.

One response to “Perchance to Sleep: A Sleep Apnea Diagnosis”