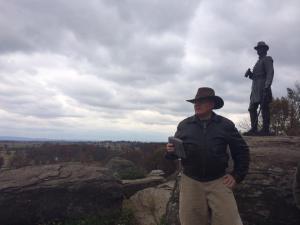 Welcome to my little space in cyberspace where my alternate universes of baseball, faith star trek, history and a host of other subjects juxtapose themselves intersecting in sometimes homorous, sometimes serious and hopefully always interesting ways. 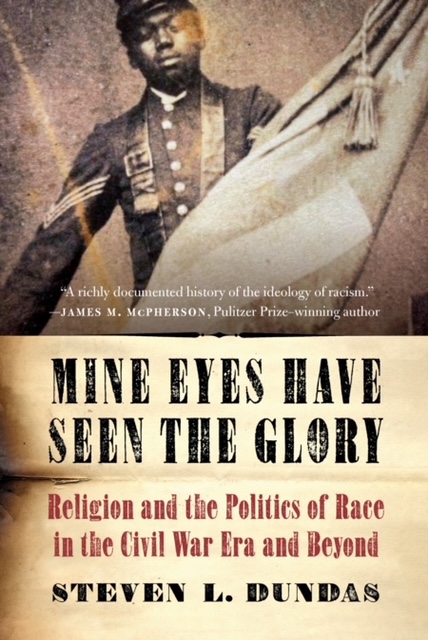 It is also my author site for my first book, Mine Eyes Have Seen the Glory: Religion and the Politics of Race in the Civil War and Beyond. It will be published by Potomac Books, an imprint of University of Nebraska Press on October 1st, 2022. The book is available for pre-order through the publisher as well as online retailers such as Amazon, Barnes and Noble, Books a Million, Powell’s City of Books, Book Depository, Thrift Books, the British Bookstore Blackwells, Wal Mart, and others.

Thank you so much for visiting and please enjoy.