NATO Patriots to Turkey as Syria Teeters on the Abyss

There are times when wars and conflicts grind on day after day seemingly without end and without any kind of resolution. There are other times that in the midst of such conflicts events occur that are not routine. In the case of the Syrian revolt and civil war this was such a week.

For months, actually nearing two years the conflict in Syria has simmered. With each passing week the rebels have gained ground and support while the regime of Bashir Al Assad has engaged in ever more repressive and violent measures to stay in power. 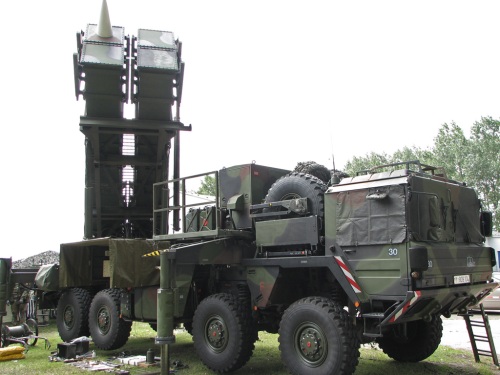 This was a significant week in the Syrian crisis as three NATO member nations, Germany, the Netherlands and the United States announced the deployment of the latest version of the Patriot Surface to Air Missile to Turkey in response to Turkey’s request for NATO assistance. Additionally it was announced that the United States has confirmed that Syria has fired its SCUD missiles against its own people even as the Russian Foreign Minister announced that it was possible that the Assad regime would not survive the revolt. In addition it has been reported that the Syrian regime is readying its chemical weapons for possible use.

The Patriot units being sent to Turkey are six full batteries manned of advanced Patriot PAC-3 missiles manned by close to 1200 troops. The PAC-3 missile is currently only in service with the United States, Germany and the Netherlands. Other NATO forces use the PAC-2 or PAC-2/GEM versions. 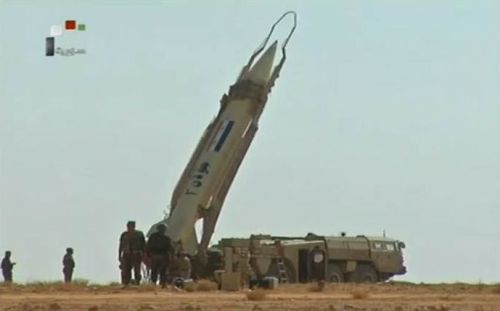 The events of the past week point to possible escalation of the Syrian conflict which has for some time threatened to involve Syria’s ancestral rival Turkey. There is little love between the Turk and the Syrian Arab dating back to the times of the Ottoman Empire. Turkey has done a remarkable job in giving sanctuary to Syrians fleeing the violence and has had to deal with Syrian artillery attacks as well as the shoot down of a Turkish Air Force reconnaissance aircraft over the Mediterranean.

With American and other NATO troops on the ground in Turkey the chances that a Syrian attack on Turkey could directly involve the US and NATO in another war grows.