Worldwide Uncertainty & the Importance of Now 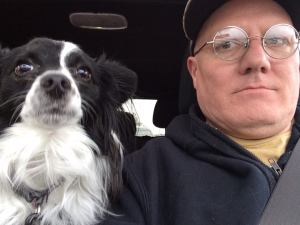 I am not an economist, I am a historian and I while I do understand some things about economic theory and history, and I am certainly no expert on markets. Like many I do get concerned when I see the stock markets around the world crashing, not so much for the rich people who are losing inflated stock value, for the rich almost without exception seem to do well in times of such turmoil, in fact they often do better because governments value their business expertise and depend on them to get countries out of the mess. But I worry more for the possible effects that this could have on small business owners, the middle class and the poor. I do get concerned for the middle class who have money invested in the markets through their 401k’s and retirement programs, as well as the poor who could lose their jobs if the companies that they work for tank. 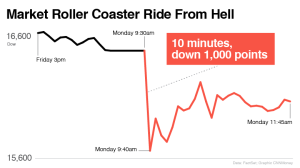 There are so many variables; interest rates, oil prices, housing prices, and employment rates just to name a few. There are also the factors of what is happening in China and other big yet developing markets which can have ripple effects, or even tsunami-like affects across the globe depending how bad things get. There are so many other things going on in the world economy dealing with Greece the EU and the Euro, Russian rumblings in Eastern Europe and the Ukraine, the rise of ISIL and the potential threats to oil producing countries in the Middle East, things going on with vast refugee migrations as well as economic, political, and potential viral epidemics in African countries which frankly most Americans and Europeans could care less about until they reach our shores.

All of these things are so troubling on so many levels, and why shouldn’t they be. Not only are we looking at potential economic chaos, but there is climate change and its effects on endangered wildlife like the Virgin Island Screech Owl and the Fresno Kangaroo. Who knows what could be next?

So in light of this worldwide uncertainty I can recommend a number of things. Look at your investments, take a look at history because it always has lessons, or follow the immortal advice of John “Bluto” Blutarsky: “My advice to you is to start drinking heavily.” 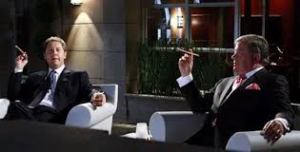 But that being said, no matter how bad things are and how much worse they could get it is far more important to live in the moment with those that you love and care about in the now, not the future that we have so little influence over. As Danny Crane (William Shatner) told Alan Shore (James Spader) in Boston Legal:

“Let me tell you something. When you got polar ice caps melting and breaking off into big chunks and you got Osama still hiding in a cave, planning his next attack, when you got other rogue nations with nuclear arsenals, and not to mention some wack-job, home-grown that can cancel you at any second and when you got…mad cow, now gets high priority. And when you’re still on the balcony on a clear night, sipping scotch with your best friend, now is everything.”

Yes my friends, in the midst of all the craziness that we cannot control, now is everything so keep calm.

One response to “Worldwide Uncertainty & the Importance of Now”