I don’t know about you but no matter what your age some of your favorite movies might just come from the time when you were in High School or College. For me that was the 1970s and 1980s.

I have always been a fan of slapstick and silliness and in my book some of the most creative and even hysterical films ever made came out of that era.

Of course there are all of the Mel Brooks films which I have mentioned in previous articles.  I absolutely love Young Frankenstein, Blazing Saddles, Spaceballs and History of the World Part I.

But I also love others such as Burt Reynolds films like the Smokey and the Bandit and Cannonball Run films where Reynolds teamed up with people like Dom DeLouise, Sally Field and Jackie Gleason as well as The End, The Longest Yard and Best Little Whorehouse in Texas. 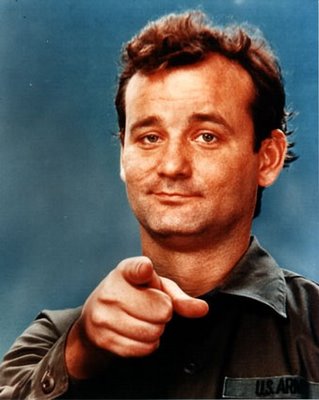 There were others such as Foul Play with Chevy Chase and Goldie Hawn, Stripes, Caddie Shack and Meatballs with Bill Murray. Then there were was the Pink Panther series with Peter Sellers in the role of Inspector Clouseau, in a great series of comic misadventures.

Then there are the military dark comedies such as Kelly’s Heroes and the movie version of M*A*S*H, Private Benjamin and Catch 22.

I cannot ever forget the Zucker, Abrams, Zucker films, Airplane and Airplane II, the Naked Gun series with Leslie Nielsen and spoofs like Hot Shots and Hot Shots Part Deux. Then of course I cannot leave out films like the Blues Brothers, Ghostbusters, Animal House and English imports like Monty Python and the Holy Grail. Some of favorites include sports comedies such as Major League, Bull Durham, the Longest Yard and Slapshot, and cop comedies such as 48 Hours, and Beverley Hills Cop and then films like Trading Places.

I love these films because I get a laugh out of them and on days like today where I had to undergo more cognitive testing ordered by the Neurologist to see if the Mad Cow is getting me.

So anyway those are some of my favorites and if I took a boit more time I probably could add to these in a big way.