This was not the way anyone thought that this series would go. Detroit’s hitters would feast on Giants pitching that had not been as dominant as it has in years past and the weak hitting Giants would knuckled under beneath the Tigers’ starting pitching. 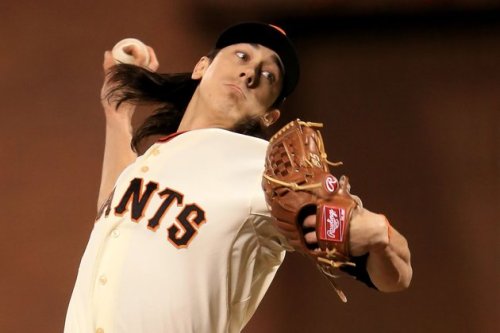 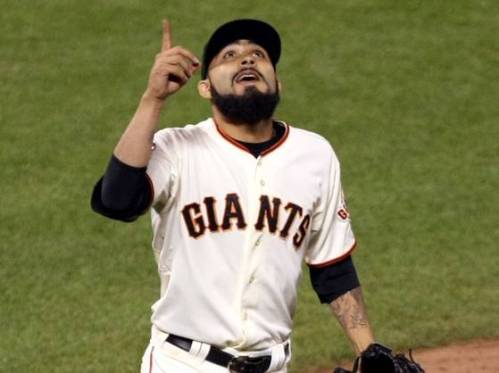 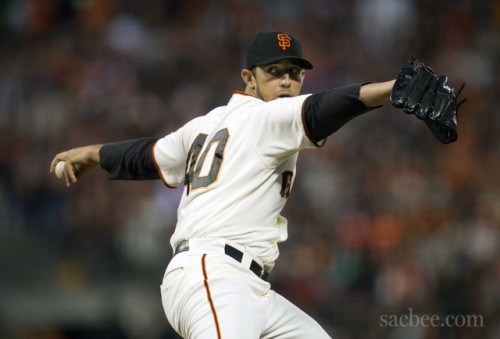 No one expected that the Giants would score 8 runs in game, plastering Justin Verlander or that Barry Zito would dominate. Nor did anyone think that Madison Bumgarner who had struggled in the playoffs would do the same. Then there was Tim Lincecum coming out of the bullpen to dominate the mid to late innings when needed, finally Ryan Vogelsong pitched his way out of trouble on a number of occasions to get the win in Game 3. No one expected that the Tigers could not beat a Giants team that only scored 2 runs each in Game 2 and Game 3, but they were shut out in those games. The Giants have held the Tigers to just 7 hits in the last 18 innings and just one extra base hit, that in the first inning of Game 2. Sergio Romo has come into his own in the closer role getting saves in each of the last two games. 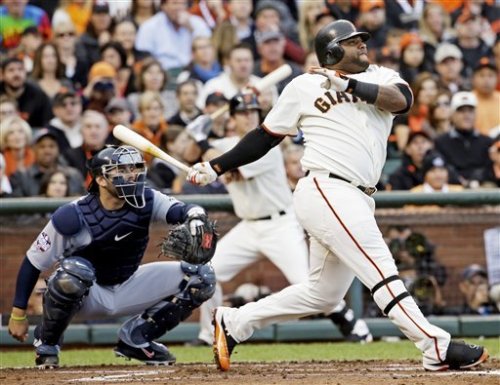 The Giants pitching has been superb but then there is the Panda. Pablo Sandoval who is hitting .636 with three home runs in the World Series and has 23 hits in the post season including 6 home runs and 5 doubles and 13 RBI. Other Giants have come up when they needed to in clutch situations but the Panda has been outstanding at the plate and at 3rd base. 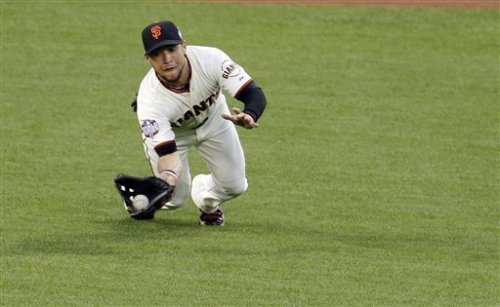 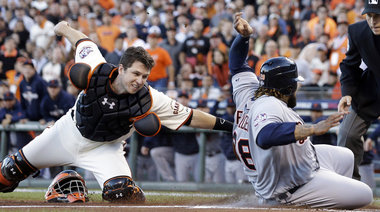 Then there are the fundamentals. Defense, small ball and base running. The Giants have done both well, only one error in the first three games that almost was an out. Gregor Blanco in Left Field has had an amazing defensive series robbing Detroit hitters of what looked to be sure hits at key junctures.

So the Giants now stand one victory away from their second World Series title since 2010.  No team has ever come back from a 3-0 deficit in the World Series. Yes anything can happen in baseball and the Tigers are an excellent team, but right now they seem totally out of sync at the plate and could not support excellent outings by Doug Fister and Anibal Sanchez.

Sunday Matt Cain will face Max Scherzer in Game 4. Cain won Game 5 in the NLDS against the Reds and Game 7 against the Cardinals in the NLCS. The possibility of a sweep looms large, something that if it does happen that no one saw coming.

One response to “Giants Down Tigers: Take 3-0 Lead in Series”