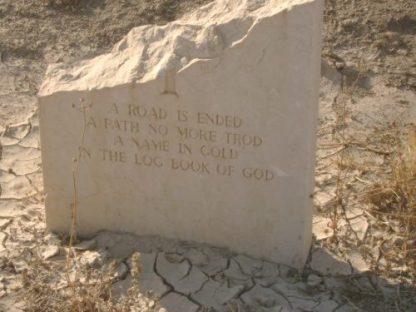 As 2016 comes to an end I am remembering so many people who passed away this year. Death does seem to touch all of us, and I am pretty sure that most of us have probably had a relative, friend, coworker, or classmate pass away this year. Some might have been expected, others unexpected. Likewise some may have lived long and full lives and others lives seemingly cut too short. Henry David Thoreau wrote: “On the death of a friend, we should consider that the fates through confidence have devolved on us the task of a double living, that we have henceforth to fulfill the promise of our friend’s life also, in our own, to the world.”

Of course we read abut or see stories of people dying all the time. The media and especially social media assures us that we know about the deaths of famous people, or the deaths of large numbers of people in natural disasters, accidents, murders, wars, and terrorism. The former we tend to magnify because of our celebrity and media culture. Actors, musicians,. sports figures, and famous people become part of our lives, and when they die it seems that some part of us dies as well, even if we never met them. The one celebrity that actually I met and with who I chatted occasionally with on Facebook and Twitter was Patty Duke. Her death came as an absolute shock. But, even so among those I had never met there were so many who through their lives touched me. I was looking through the New York Times which has a gallery of notable deaths and was reminded of the stories, events, songs, sporting events, plays, films, inventions, and decisions that impacted my life. I was really amazed with who we lost and what so many had contributed to my life as I know it. The link is here: http://www.nytimes.com/interactive/projects/notable-deaths/2016

But the latter, people whose lives end in large groups tend to just become numbers to us, and that is something we cannot allow. We must try the best we can to remember them as individual lives. That struck me last week when I read about the Russian aircraft that crashed with the Red Army Chorale aboard. I remember going the victims through name by name, as I did with the victims of the various terror attacks, and mass killings this year.

Then there were the stories of military personnel, or first-responders, killed in the line of duty. Those were important for me to read, and sense the common humanity.

But it gets harder when we see the mass killings and disasters around the world and the numbers become overwhelming. The temptation is to allow the dead to become mere statistics rather than people who had lives. Instead of thinking about a mass number of people which generally ends in a round number, let us remember individuals, like Army reserve Captain Antonio Davon Brown whose was killed at thee Pulse Nightclub, or Justin and Stephanie Shults who were killed in the Brussels terror attack, Sean and Brodie Copeland, killed in the Nice terror attack. Dr. Liza Glinka, the Russian humanitarian who died along with the Red Army Chorale. 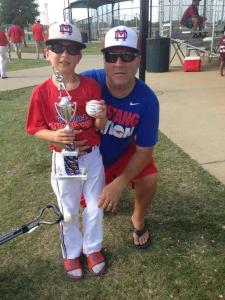 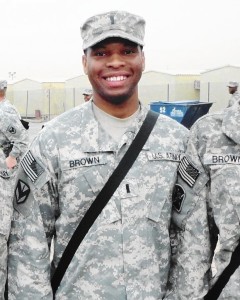 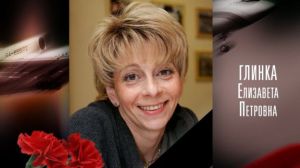 Of course there are so many more many whose names will never be known in the west, and because of the ravages of war and ethnic cleansing in the Middle East will have their lives erased from memory. So it is important to us to ensure that those lives, those individual lives multiplied a million times are not forgotten. 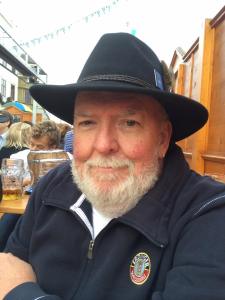 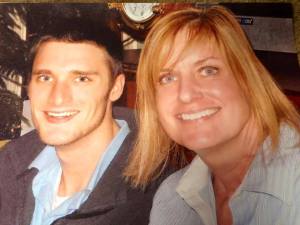 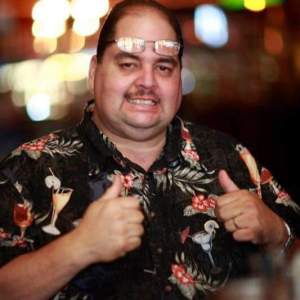 This year lost a number of friends and relatives. “New York” Mike Ferry and Cara Beruk Hartwell were people who helped hold me together when I was stationed at Camp LeJuene and struggling just to survive as I went through very dark times struggling with PTSD, TBI, terrible anxiety, depression, and times when I was considering suicide. My friend from Gordon Biersch Dave Shaw, a retired Navy Chief Hospital Corpsman planning to retire from his civilian career and travel around the country; my co-worker Bert Trembley whose sudden death coupled with a few other events kicked me into a tailspin at the end of March. My great-aunt Betty Dundas who loved to sing in the church choir; my former neighbor Tim Nestor who suffered for years with heart problems finally received a transplant but had complications which killed him; Bishop Randy Adler of my former church who was always so kind to me, and finally my high school friends, Stephanie Leon and Tony Martin. Tony took the time in his last month to spend time with me chatting via Facebook messenger as he was in the final stages of his battle with cancer.

In a world where death is always present it is important to remember the lives of people, not just their deaths. To quote Timothy Snyder death “must not, above all, supply the rounding rhetorical flourish that brings a story to a defined end.” Life gives meaning to death, rather than the other way around, so it is important that we remember the lives, not just the deaths if we are to retain any sense of humanity.