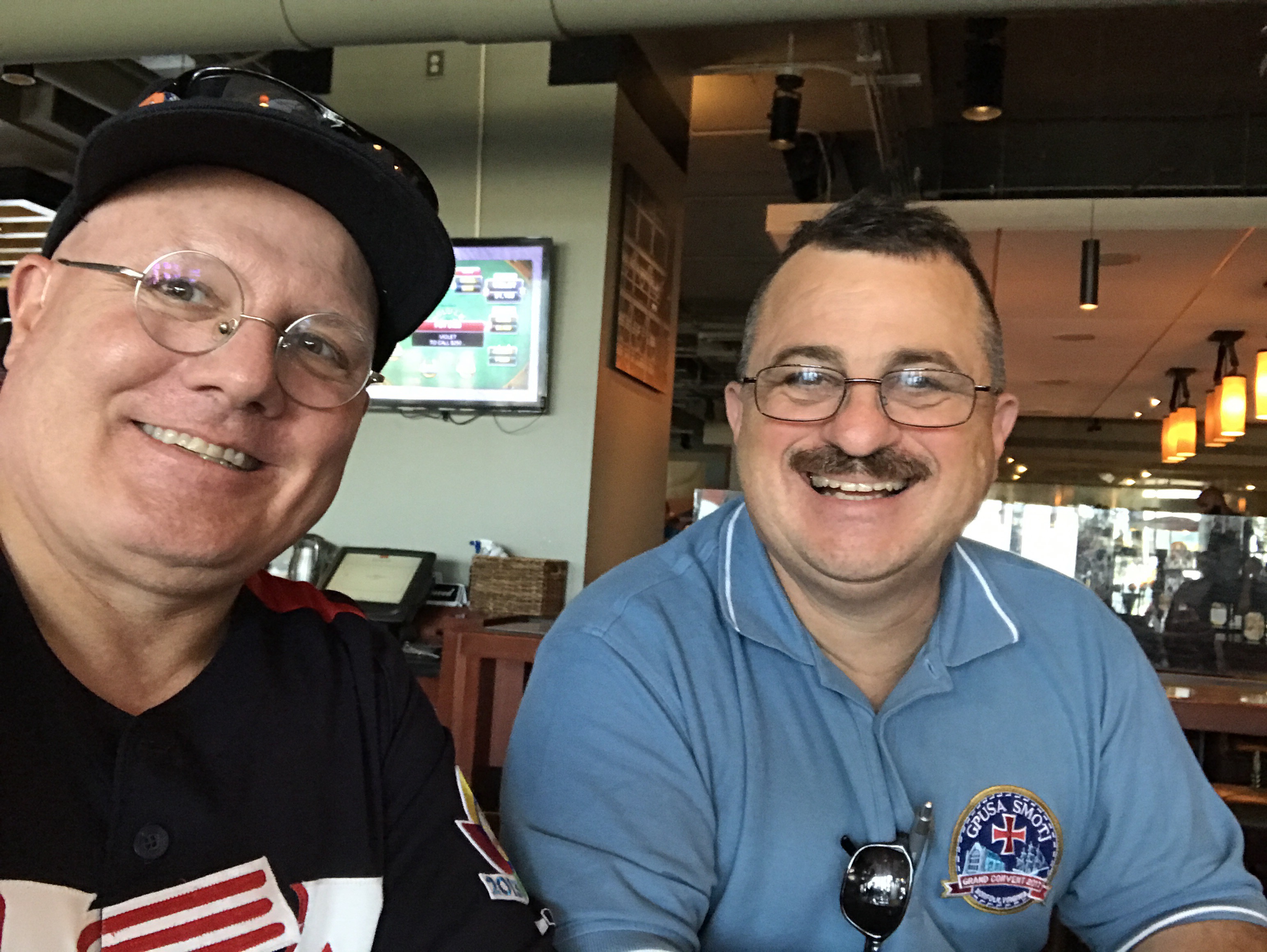 Today I have the honor or participating in the retirement ceremony of my friend Vince Miller at Naval Station Norfolk. He is retiring from the Navy Chaplain Corps as a Commander after 24 years of service. He is a dear friend and a man of great integrity and one of the conscientious men that I know in the Chaplain Corps. He has served with the Marines, as well as at sea, and with the SEALS. He has served in Iraq, and has done much to better the lives of people at a number of shore installations as a base Chaplain and pastor.

I appreciate Vince’s friendship and I am pleased that I will have the honor or participating in his retirement ceremony. Lord willing in not too many years I will be retiring too, but with nearly two full careers between the Army and the Navy spanning nearly 40 years when I retire in 2020 or 2021.

But for those who have never served it is hard to fully appreciate what a man like Vince, and his family, have accomplished and endured in his 24 years of service. This is not a vocation for the faint of heart, or those who are enamored with uniforms and the possibility of having power over the lives of others. To be a chaplain and a naval officer one has to really desire to put others first and be a servant leader. I know that there are officers and including a good number of chaplains who are not that, but in fact are quite toxic, I have served under a number of them in my career, so when a good chaplain like Vince retires there is always a void left.

However, Vince is, and always has been a servant leader who has likewise endured much at the hands of toxic leaders. But that being said he has always remained humble and devoted to caring for the people of God in the military, regardless of their rank, position, race, creed, color, religion, gender, or sexual preference. He sees people as people, created in the image of God who are all worthy of being cared for, respected, and loved.

We lose a fine chaplain tomorrow. I know that Vince will continue to care for and serve people as a minister in his church regardless of what he does next in life, and that he will always be my friend and care about me.

I think Vince would agree with the words of Admiral William McRaven, a Navy SEAL and the former head of U.S. Special Forces Command:

“Remember… start each day with a task completed. Find someone to help you through life. Respect everyone. Know that life is not fair and that you will fail often. But if you take some risks, step up when times are toughest, face down the bullies, life up the downtrodden, and never, ever give up – if you do these things, then you can change your life for the better… and maybe the world!”

I am honored to have a part in his retirement ceremony today, for he is worthy of being honored for his service to God and country. It is an honor to have served with him, for he truly is my brother.

Filed under faith, Loose thoughts and musings, Military, shipmates and veterans, US Navy