The Rising Of an Authoritarian State: Remembering “Why Don’t We Learn from History.” 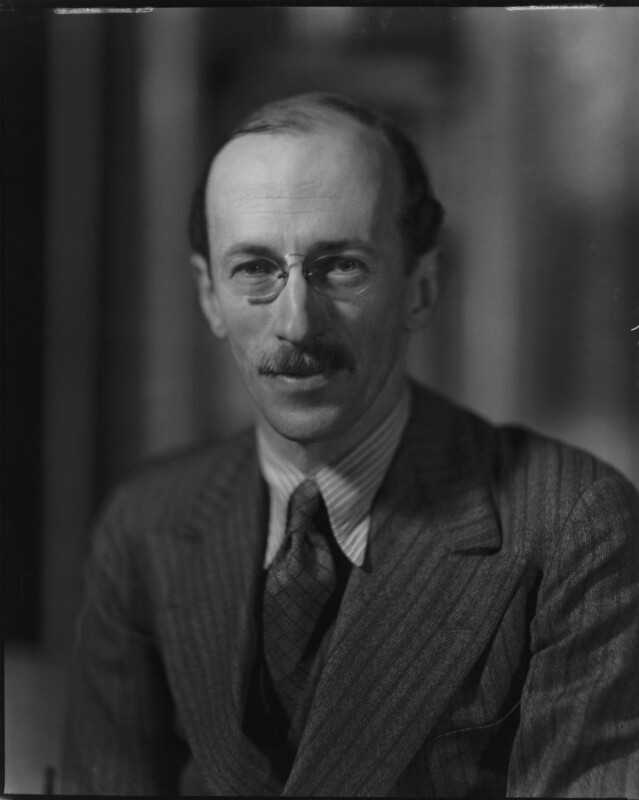 A number of years ago I read the short but poignant little but by the British military historian B.H. Liddell-Hart entitled Why Don’t We Learn from History. The book was written in not long before his death in 1970 and it is good quite good. It deals with a number of issues, including the conflict between history and propaganda, or when faith, especially religious faith as treated as historic or scientific fact; especially when propaganda or faith is preached as if it were history, if it were truth. But he also contrasted democracy and totalitarianism.

So please, take a breathe for a second and think about this in terms of President Trump and his actions during his first two plus years in office. Liddell-Hart noted that once a despot achieves power that their reign is marked by the following types of events:

Now pause for a moment. Donald Trump has been in office about two and a half years.  Look at how he is behaving. Look at how he has ruled as an authoritarian, destroyed many of the guardrails which our founders intended on restraining such a leader, and how he has mustered a cult-like following of supporters. Interestingly enough his most loyal followers are Conservative Evangelical and Charismatic Christians and White Supremacists. Even yesterday he hinted at canceling elections at a rally, to the great applause of his followers. He is following the authoritarian script to the tee.

For the most part the rules by decree. He uses executive powers to change governmental rules and regulations to fit his design, especially regarding immigration, immigrants, and minorities. Sometimes the Courts or Congress delay or reverse his decisions, but he and his sycophants push forward. His lies are so common, banal, and absolutely incredibly bad that people, even his supporters dismiss them as a part of who he is, and there are thousands of them, and their count grows daily. Even much of the mainstream press minimizes them.

Read his words, examine his actions, and not just during the past two and a half years, as well as his business career and his campaign for the presidency. His targets have included the press in general, specific members of it, specific political opponents and members of the House, Senate, Courts, and even members of his administration.

Anthony Scaramucci, a long time Trump friend and ally, and for a week and a half a member of his administration, noted last week that Trump eventually turns on everyone, and that it will long before he turns against the country.

With that in mind, take the time to let Liddell-Hart’s words sink in, hours, days, weeks, or even months. Contemplation and reflection are far better than visceral and emotional reactions.

6 responses to “The Rising Of an Authoritarian State: Remembering “Why Don’t We Learn from History.””