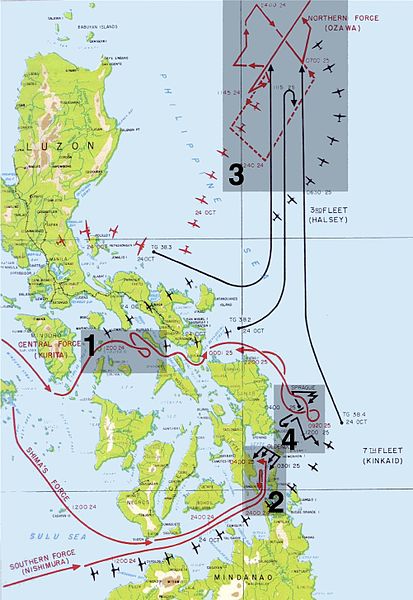 This is the first of a four article series on the Battle of Letye Gulf. The battle was the largest in history both in terms of the number of ships involved and the amount of area covered. The action was triggered by the American invasion of the Philippines causing the Japanese to initiate their Shō-Gō 1 (Victory Plan 1) to attempt to defeat the Americans.  The plan relied heavily on land based air power which most of unfortunately for the Japanese was destroyed during the American carrier air strikes on Formosa earlier in the month.

The battle was necessitated by the absolute need for the Japanese to hold the Philippines and defeat the Americans at all costs. As Admiral Soemu Toyoda the Chief of the Combined Fleet explained under interrogation after the war

Should we lose in the Philippines operations, even though the fleet should be left, the shipping lane to the south would be completely cut off so that the fleet, if it should come back to Japanese waters, could not obtain its fuel supply. If it should remain in southern waters, it could not receive supplies of ammunition and arms. There would be no sense in saving the fleet at the expense of the loss of the Philippines. 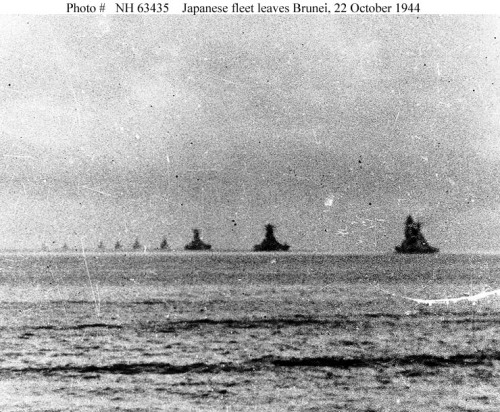 The battle was comprised of 5 battles, the Battle of Palawan Passage, the Battle of the Sibuyan Sea, the Battle of Surigao Strait, the Battle of Cape Engaño and the Battle off Samar. All told about 70 Japanese warships and 210 American and Australian ships were engaged.  A further 300 Japanese aircraft, mostly land based and 1500 American carrier aircraft took part in the battle.  The Japanese order of battle included 1 Fleet and 3 Light Fleet Carriers with a minimal air group, 9 Battleships including the two largest ever built the Yamato and Musashi, 14 Heavy and 6 Light Cruisers and about 3 destroyers.  They were divided into four task forces, the Northern Force under the command of Vice-Admiral Jisaburō Ozawa which had all of the Carriers including the last surviving carrier of the Pearl Harbor attack the Fleet Carrier Zuikaku plus the converted hybrid Battleships Ise and Hyuga; the Southern Force which was two distinct and independent task forces under the command of Vice Admirals Shoji Nishimura and Kiyohide Shima and was built around the ancient battleships Fuso and Yamashiro and 3 Heavy Cruisers; and the Center Force under the command of Vice Admiral Takeo Kurita which had the Battleships Yamato, Musashi, Nagato, Kongo and Haruna, 10 Heavy and 2 Light Cruisers and 1 destroyers.  The Center force was to pass through the San Bernardino Strait and converge on the American landing forces off Samar with the Southern Force which as to come through the Surigo Strait.  The Japanese also planned for the first use of Kamikazes as part of the action. 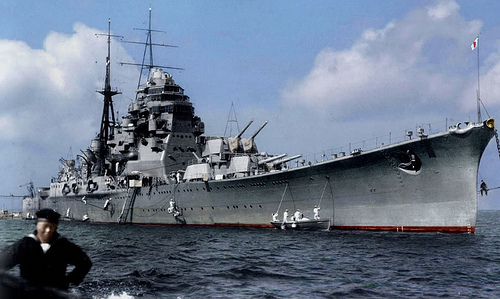 The American fleet was comprised of the 3rd Fleet under Admiral William Halsey which was built around the Fast Carrier Task Forces and Fast Battleships of Task Force 38 under the Command of Vice Admiral Marc Mitscher and the Battle Line Task Force 34 under the Command of Vice Admiral Willis Lee; and the 7th Fleet under Vice Admiral William Kinkaid which was the naval support for the landings.  It had under its control the old Battleships West Virginia, California, Tennessee, Maryland, Colorado and Pennsylvania and 18 Escort Carriers which provided the close air support for the Invasion.  All told the Americans had 8 Fleet and 8 Light Fleet Carriers, 18 Escort Carriers, 12 Battleships, 24 Cruisers and 141 Destroyers as well as submarines, PT Boats, Transports, Landing Ships and Auxiliaries. 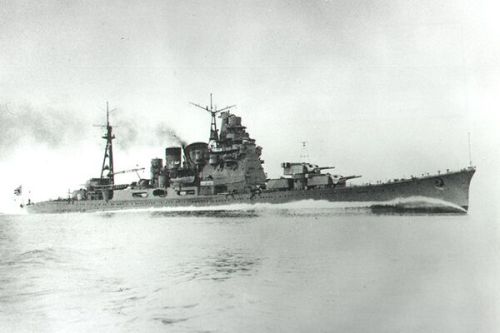 This series will focus on a number of individual battles and decisions in the battle. Part one will focus on the action of the Submarines Darter and Dace against the Center force in the Palawan Passage. The next will be the sinking of the Musashi during the Battle of the Sibuyan Sea, it will be followed by the revenge of the Old Battleships at Surigo Strait. The next will be the great decision of Admiral Halsey to pursue the Northern Force and leave the San Bernardino Strait unguarded, followed by the Battle off Samar and last the death of the Japanese Naval Aviation at Cape Engaño. 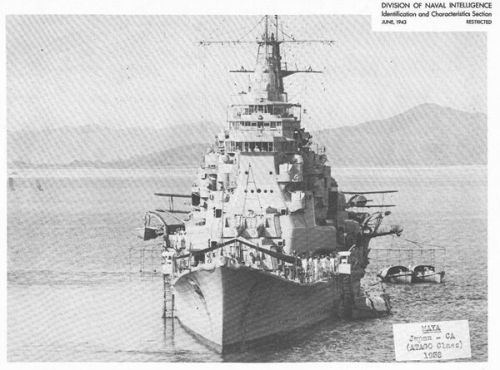 The Battle of Palawan Passage

Admiral Takeo Kurita and the powerful Center Force departed their anchorage at Bruneion 20 October 1944.  The task force entered the Palawan Passage on the night of 22-23 October where they were sighted by the American Submarines Darter and Dace which had been posted at the strait for such a possibility.  Darter made radar contact at 30,000 yards at 0018 hours on the 23rd and sent out contact reports.   The two submarines shadowed the Center Force on the surface to gain an intercept position and submerged just before dawn. 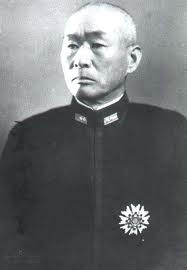 The blow was severe.  Atago was mortally wounded she capsized and sank at 0553 with the loss of 360 crew members. She sank so rapidly that Kurita had to swim and was rescued with his Chief of Staff by a destroyer, but many of his staff members were lost with the ship.  Though Kurita transferred his flag to Yamato he was now without the advice and counsel of officers that might have prevented later mistakes during the Battle off Samar.  Takao suffered heavy damage and though she did not sink she had to proceed crippled to Singapore under the guard of two destroyers. Though she survived the war she never saw action again.   Maya, struck at 0554 by 4 torpedoes suffered much damage and was wracked by powerful secondary explosions.  By 0600 she was dead in the water and sank five minutes later with the loss of 337 crew members. 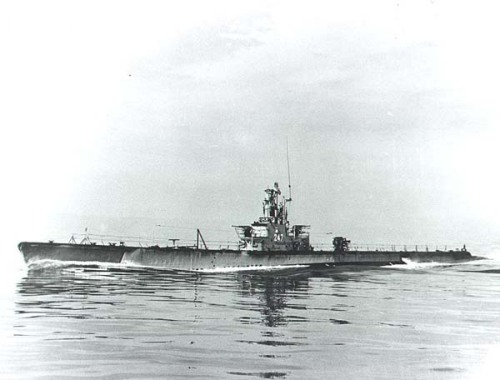 The attack of the two submarines was significant; the Japanese lost 3 powerful Heavy Cruisers and had to send two of their destroyers away to guard Takao. Likewise the loss of Kurita’s experienced staff hindered his conduct of the battle on the 24th.  The cruisers were a big loss, at 13,000 tons and armed with ten 8”guns they could steam at 35 knots.

Darter and Dace conducted a pursuit of the crippled Takao which had to be broken off when Darter ran aground on Bombay Shoal. Despite the best efforts of her crew and that of the Dace to free her she was hopelessly stuck.  Her crew was unable to scuttle her and the Japanese were able to board her after she was abandoned and for the first time get a look at the details of a Gato class submarine.

Kurita’s force would continue on into theSibuyan Seawhere they would be attacked again.  But that is the subject of the next article.

Filed under Navy Ships, US Navy, world war two in the pacific