I Rejoice, I have a Publisher for “Mine Eyes Have Seen the Glory!” Racism, Religion, Ideology and Politics in the Civil War Era and After and Their Importance Now 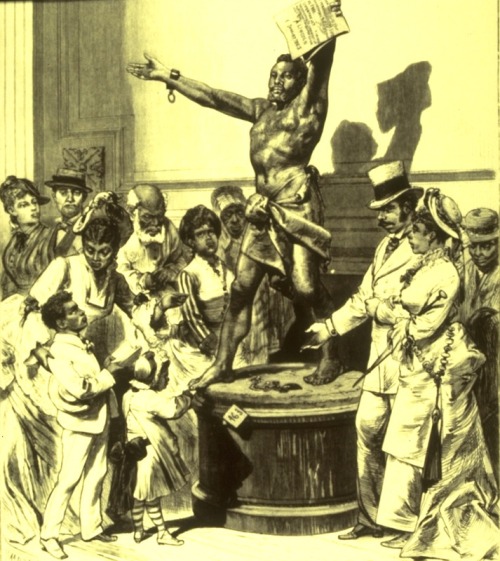 There I was attempting to enter my analytical data at the end of a long day when suddenly my iPhone rang with my default ring tone the great Kenny Rodgers and the First Edition “I Just Dropped in to see what Condition my Condition was In” which was also featured in one of my favorite cult classic films, The Big Lebowski. But I digress…

I answered and found it was my literary agent, Roger Williams. He let me know that he resubmitted the book to a publisher who turned it down two years ago. They liked the changes I made to it and want to publish it. I am grateful to Roger who believed in this book and kept pushing it for the past three years. I finally realized that despite all the good history it had in it that I had quite a bit of material I had worked on in those three years that would make it a much better book that would grab the reader’s interest I went back to work, nearly doubling it in size within two and a half months. Of course I had already done much of the research and writing so it was a matter of making the book flow from the introduction to the epilogue, keeping it in the realm of history but reminding the reader that the the sad consequences of America’s Original Sin are still afflicting us to this day. I sent the completed manuscript to Roger a bit over two weeks ago and I told Judy that I was not going to hassle him about the status of the book.

The publisher will be Potomac Books, a subsidiary of University of Nebraska Press. They publish a lot of good books dealing with history, political, military issues, and current events. Judy looked them up as I was thanking friends for their congratulations, and told me that she thought this was an excellent publisher for the book.

I have to thank Professor Doctor Rick Herrera of the U.S. Army Senior Leadership School who was my classmate in the UCLA Army ROTC program from 1981-1983. He is a fine historian, and not just military. He has published a number of books on Early American Military history and recommended Roger as an agent.

Then there is Judy, who has reviewed, edited, and punctuated many of my papers, articles and manuscripts since I was in seminary some 30 years ago. None of this is possible without her. Then there were my college, seminary, and other history professors, among them Delmar McComb and Charles Bloch at San Joaquin Delta College, Dr. Helmut Haeussler at California State University Northridge, and Dr. Doyle Young at Southwestern Baptist Theological Seminary. I also have my many colleagues at the Joint Forces Staff College where I taught ethics and led the Gettysburg Staff Ride. It was there, when writing my syllabus for the class which became a nearly 1,000 page tome, that this book began. I realized that one cannot separate the battles from the men who fought them, especially when it comes to a war like our American Civil War.

What began as a 20 page second chapter of the staff ride text took on a life of its own, when the “chapter” grew to over 100 pages I realized that it needed to be its own text. This is the result.

To my faithful readers here, you have read much of it in earlier and less polished forms. But with every revision, every addition as Roger worked to market the book, it became more focused, more documented, and more powerful so that instead of struggling through two very heavily academic and theoretical chapters, the were led in by an strong preface, and opening chapter, several beefed up chapters, and several new chapters with an epilogue that pulled it all together.

I wish John Lewis or Elijah Cummings were still alive to right a forward to this. I am going to look up some of the still living members of the civil rights movement or other Black Americans who lived through the discrimination and segregation of Jim Crow, to become great American Leaders. Wish me luck, I have some in mind, including one whose story is featured in the book to humbly ask if they will do so.

My goal is to write history and tell the truth the best that I can knowing that future historians may find out more than me, and do better, even if they show my wrong at some points, I don’t think that will happen because this is not a history of current events of which documents remained sealed, or eyewitness accounts turn out to be wrong, or assumptions are made which turn out to be false, though repeated for decades as if they were absolute truth. Such is not always the case, quite often new evidence comes to light and has to be dealt with, not be disregarding it because it doesn’t fit the accepted narrative, but because it is strong enough to challenge the narrative on its own merits. This is why the twin myths of the Nobel South and the Lost Cause have been debunked, because new generations of historians were willing to challenge them.

However, in the case of racist myths like these, which have much in common with Holocaust denial, don’t go away simply because they are factually discredited and destroyed. The remain because at their root they have a nearly religious like flavor, adhering to myths and rejecting facts like any religious cult would do.

That is the reason these debunked myths have not died and people, even otherwise intelligent, decent, and thoughtful people believe them, because they soothe their consciences and allow them to preserve their prejudices, by pretending to be history. Sadly, that school of thought dominated American history from the 1880s to the 1970s. Those who scour the archives, read the letters, study the documents, and examine the lives of the people involved and find the truth are attacked as Revisionists when in fact what they fight is the original historical revisionism promoted by defeated racists and lapped up by the citizens who defeated the Confederacy on the battlefields, in order to strengthen the economy, reduce newly freed Blacks to a condition that was akin to slavery in all but name.

“History is the art of making an argument about the past by telling a story accountable to evidence. In the writing of history, a story without an argument fades into antiquarianism; an argument without a story risks pedantry. Writing history requires empathy, inquiry, and debate. It requires forswearing condescension, cant, and nostalgia. The past isn’t quaint. Much of it, in fact, is bleak.”

That is why I wrote Mine Eyes Have Seen the Glory! For in every generation there are those who seek to return to a mythological history that never existed. When those people are backed up by the President of the United States over 150 years after their cause was defeated on the battlefield, then the fight for truth must be renewed.