Jesus and the Top 40 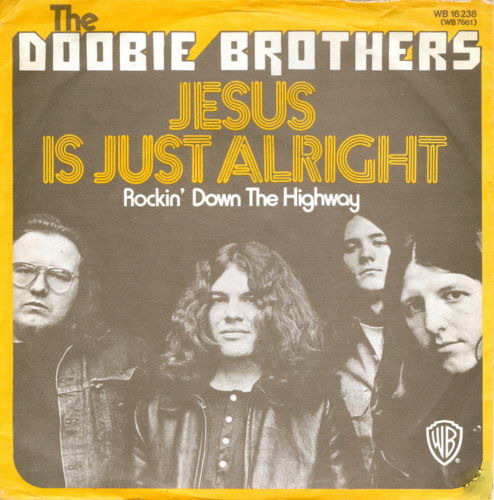 “And the three men I admire most, The Father, Son and the Holy Ghost, They caught the last train for the coast The day the music died” Don McLean American Pie

Back in the 1960s to the early 1980s God was not absent from the Top 40. In fact back then it seemed that even non-believers were okay with Jesus. However by the late 1980s and early 1990s much of that good feeling had died away. Few artists would take up songs with spiritual or religious themes, especially those of Western Christianity after that, unless they were artists who cloistered themselves in the self licking ice cream cone and ghetto of the Contemporary Christian Music industry. That is sad because many of these artists are quite talented but through the separatist tendencies of many churches and “Christian” publishers these artists seldom ever break out. Some like Amy Grant have, but she is a rare exception and she has been rejected by many in the church who in her early years were devotees.

I guess that some of the reasons are that many artists had little religious background and for many of those who did their religious experience was negative. This is an indictment of the church if you ask me, both mainline churches and Evangelical churches. Part I am sure was that many churches, be they “liberal” mainline churches or “conservative” or “fundamental” churches lost any real sense of a God that transcended severely political, ideological or doctrinal beliefs that regular people could relate to. As Pope Francis noted about “ideological Christians:

“And when a Christian becomes a disciple of the ideology, he has lost the faith: he is no longer a disciple of Jesus, he is a disciple of this attitude of thought… For this reason Jesus said to them: ‘You have taken away the key of knowledge.’ The knowledge of Jesus is transformed into an ideological and also moralistic knowledge, because these close the door with many requirements.” 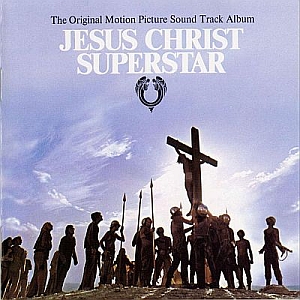 But back in the 1960s to early 1980s quite a few artists included references to God and Jesus in their music. In fact even if they were not believers themselves they were at least aware of the ideas, concepts and traditions of faith and included them in often unique ways in their “secular” music. 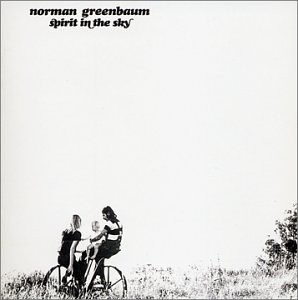 Here are some of those songs.

Kris Kristofferson: Why Me Lord http://www.youtube.com/watch?v=mtQOY-0sViQ

Ray Stevens: Everything is Beautiful http://www.youtube.com/watch?v=mlwfGh-SVXw

Petula Clark: I Don’t Know How to Love Him http://www.youtube.com/watch?v=aiBmvy0nR8g

Ocean: Put Your Hand in the Hand: https://www.youtube.com/watch?v=JI1DiddWCKs&feature=player_embedded

Paul Stookey: The Wedding Song (There is Love) http://www.youtube.com/watch?v=A1v84WKC6Pg

Some of these songs are true hymns or Gospel songs, others based at least loosely on the life of Jesus or scripture. Others are the artists interpretation of faith or of something that was a part of their experience of God and faith. This doesn’t mean that the theology in all of these songs was good, but it does show that faith regardless of its lack of perfection can still be an important part of life in the public square. 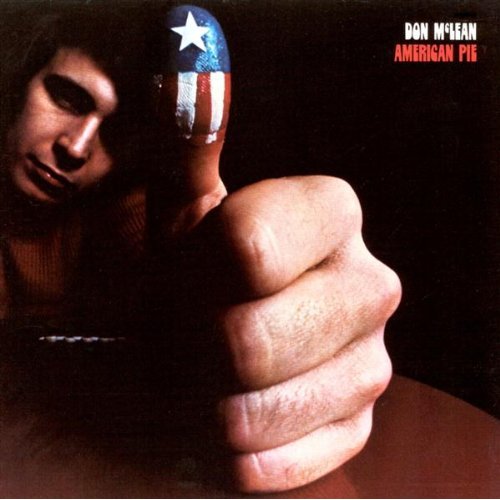 My hope is that new artists whether they are believers or not will rediscover the more transcendent and eternal dimensions of life and faith. I hope that they will be able to separate the knowledge of Jesus from the more ideological and moralistic aspects of faith and re-imagine the transcendent parts of life which have over the last 30 years or so for the most part disappeared from popular music.

Why me Lord, what have I ever done, To deserve even one, Of the pleasures I’ve known

Tell me Lord, what did I ever do, That was worth loving you, Or the kindness you’ve shown… Kris Kristofferson “Why”

Enjoy and hopefully be inspired.