Putin’s Mistake: Creating an Afghanistan in the Ukraine 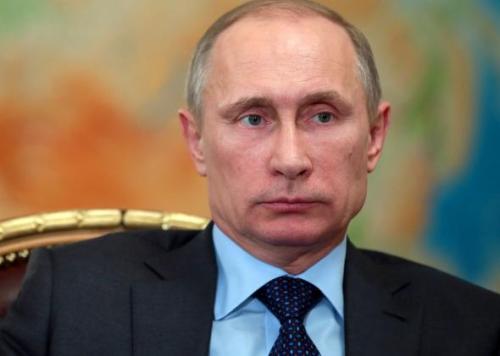 It appears that  it is 1980 all over again. From  all accounts Vladimir Putin will succeed in chopping off the heavily Russian region of Crimea from the Ukraine. His troops accomplished the task in short order. The weak and isolated Ukrainian border guard and military units stood no chance against an invasion which had obviously been planned for month. This was not a knee-jerk response by Putin. Though events moved rapidly,  the alacrity with which the Russian troops moved in, aided by ethnic Russians, and the rubber stamp action of the upper house of the Russian legislature to approve it demonstrates that it was not simply a move to “protect Russian citizens.”

The response of the new provisional government in Ukraine is that the invasion, and it is an invasion no-matter what Putin and his allies claim, is an act of war. The Ukrainian President has mobilized all reserves, however conventional Ukrainian military force is insignificant compared to what Russia can deploy against it. That being said if Putin elects to continue his aggressive and short sighted overreach by moving troops into other parts of the Ukraine it will trigger a massive insurgency against his forces and it may cause other now independent regions of the old Soviet empire to offer support to Ukraine. The President of Chechnya has already made the offer and its hardy and brutal soldiers are quite good at conducting insurgency and terrorist campaigns. 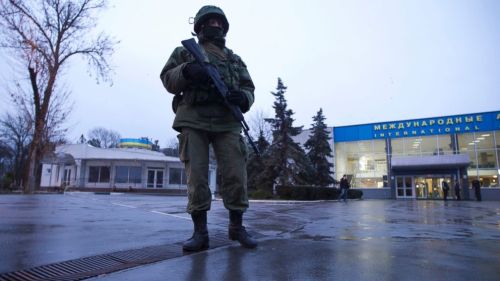 The West’s response is limited by geography. Any U.N. response against it will be vetoed in the Security Council by Russia. The United States, the European Union and NATO will protest. They will probably enact sanctions on Russia’s financial oligarchs on which Putin’s power rests and will possibly move troops to the western areas of the Ukraine and maybe limited naval forces into the Black Sea.

For those like Representative Mike Rogers of the House Intelligence Committee and others who said the Obama “missed the opportunity to deploy military forces to Ukraine,” I have to ask what forces and for what purpose?  U.S. military options are quite limited after 13 years of fighting costly wars, including the preemptive invasion of Iraq. Those wars, fought on borrowed money because the Bush administration refused to raise any taxes of any kind to support them harmed the country. Our forces, both the troops and equipment are worn out by war. The ability of the nation to rebuild and sustain them has been compromised by the economic costs of the 2008 banking and real estate crisis.  Likewise the Republican actions to force sequestration and other cuts on the military in order to get President Obama to cave to their domestic agenda has been detrimental to our overall national security. 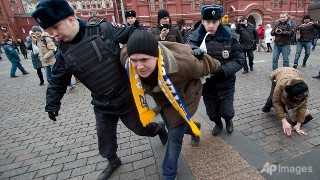 Those efforts themselves will not immediately accomplish much. However, when combined with an insurgency that has the ability to strike Moscow and St. Petersburg, the costs of maintain an occupying army in hostile territory are factored in they become more important. Likewise the ambivalence of the Russian people, who despite the imperialistic Russian media blitz has not risen to support war will eventually bring Putin problems at home.

The invasion of Crimea is not good for anyone. Ukraine needs time to sort out what it will become and a war is not in the interests of anyone.

The situation is intense and fraught with danger. Passions in many parts of the Ukraine are riding high and Putin’s move is more risky than he may realize. This is not the Republic of Georgia which Putin successfully invaded in 2008, abetted by the incompetence of that country’s leaders. If Putin continues down this course he will open the door to a real life Pandora’s Box, one that may take him and his government down just as Afghanistan helped end the Soviet empire.

Of course it is too early to say what will happen. The geopolitics, and economic realities, the internal politics of Russia, the Ukraine and the West will all influence what happens. In the past Putin has conducted a skillful game of realpolitik, however this time he may have overplayed what was a strong diplomatic, economic and political hand by launching this invasion. Those that think that simply because the EU depends on Russia for much of its natural gas and oil forget that Russia cannot cut off the supply without financial repercussions that directly affect Putin’s allies in the Russian financial oligarchy.

So now we watch as all the actors make their moves. It is a dangerous game that Putin has embarked upon.

We can only pray that it does not turn into disaster for all concerned.