It is By Small Failures that Freedom Dies 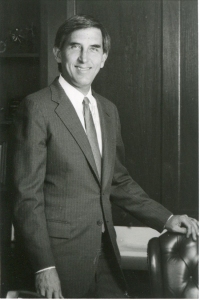 Just a short thought today as I have been very busy with a new class at the Staff College as well as doing more writing and research on my Civil War and Gettysburg texts, but I wanted to share this thought, from the late Charles Morgan Jr. I wrote about what this amazing man said in regard to what he said after the bombing to the 16th Street Baptist Church in Birmingham Alabama some 53 years ago in previous articles, but I think that this is something that is pertinent as well look to the coming election.

Morgan was a well off young Southern gentleman, a lawyer, and a man with a conscience. He was a defender of the civil liberties of many people during his life, most of which were incredibly unpopular when he made his strand.

Sadly, there are too many who will do just that, all to often in the name of their God, or their religion, but some in the name of “law and order.” If we ration justice so that only a few; the rich, and the well off are able to afford it, then we will succeed in standing idly by as injustice becomes the norm.

Please ponder that thought. I have some other projects that I am working on for this site, but today I am going with Judy for another follow-up visit with her oncologist and praying as always that there is no recurrence of the Endometrial Cancer that she was operated on last year.

So have a great day,