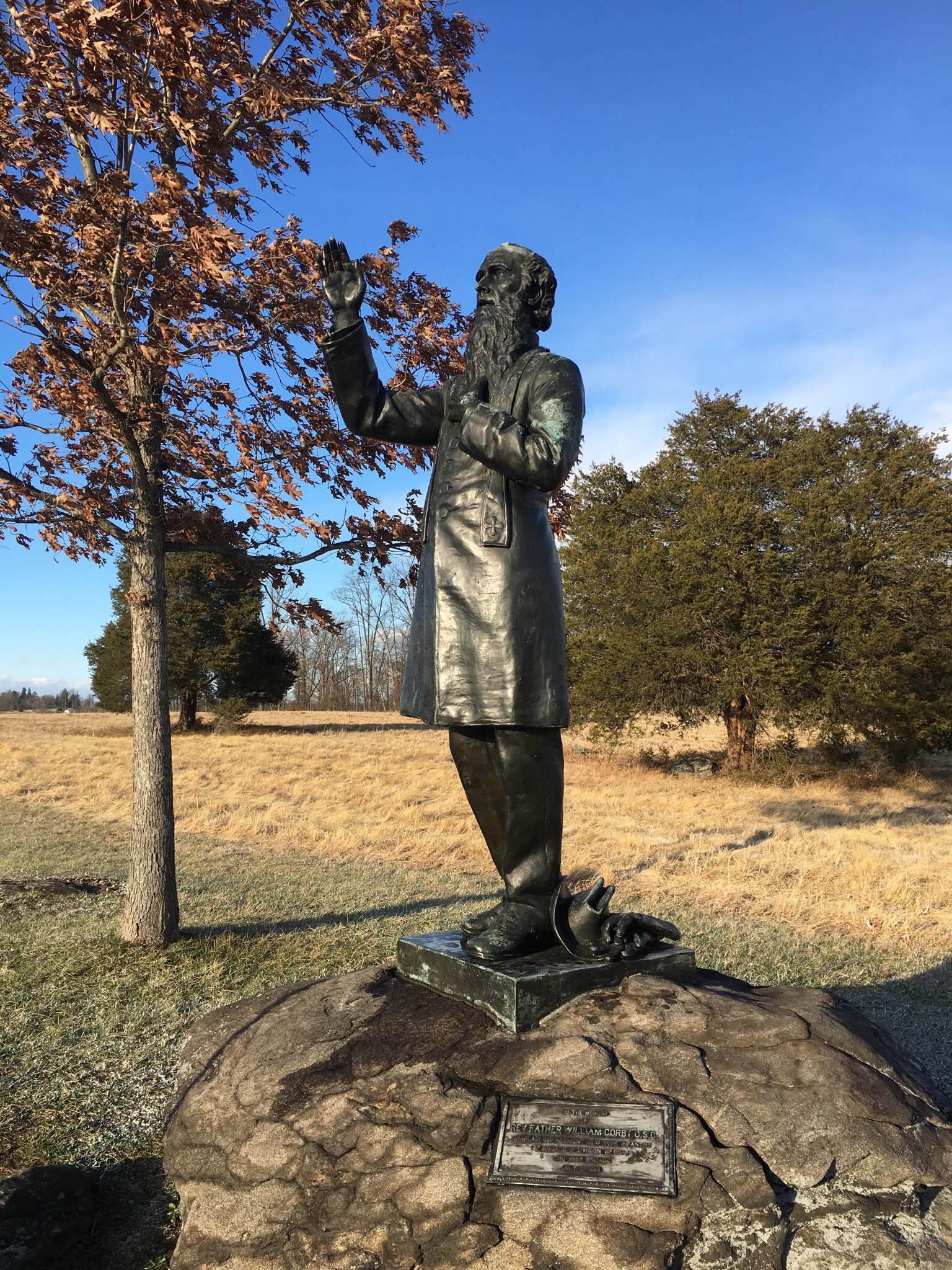 It is Veterans Day and I have been reflecting on the many friends, comrades, and shipmates, not all of whom are American that I have served alongside, or have known in the course of my 36 year plus career.

As I think of them I am reminded of the words spoke by King Henry V in Shakespeare’s play Henry V:

It is a peculiar bond that veterans share. On Veterans Day the United States choses to honor all of its veterans on a day that was originally dedicatedly Armistice Day, a day to remember the World War One, or the War to End All War. But in a broader more universal sense we who have served, especially in wars that do not fit with our nation’s ideals, share the heartache of the loss of friends, comrades, and parts of ourselves with the veterans of other nations whose leaders sent their soldiers to fight and die in unjust wars.

It is now ten since I served in Iraq and nine years since my PTSD crash.  However, I still would do it again in a heartbeat.  There is something about doing the job that you were both trained to do and called to do that makes it so.  Likewise the bonds of friendship and brotherhood with those who you serve are greater than almost any known in the human experience.  Shared danger, suffering and trauma bind soldiers together, even soldiers of different countries and sometimes with enemies.

I remember the conversation that I had with an Iraqi Merchant Marine Captain on a ship that we had apprehended for smuggling oil violating the United Nations sanctions.  The man was a bit older than me, in his early 60s.  He had been educated in Britain and traveled to the US in the 1960s and 1970s. He had the same concerns as any husband and father for his family and had lost his livelihood after Saddam invaded Kuwait in 1990.   He was a gentleman who provided for his crew and went out of his way to cooperate with us.  In our last meeting he said to me: “Someday I hope that like the Americans, British and the German soldiers at the end of the Second World War can meet after the war is over, share a meal and a drink in a bar and be friends.”  That is my hope as well.

In the final episode of the series Band of Brothers there is a scene where one of the American soldiers, Joseph Liebgott who came from a German Jewish family interprets the words of a German General to his men in the prisoner compound.  The words sum up what the Americans had felt about themselves and likewise the bond that all soldiers who serve together in war have in common, if you have seen the episode you know how powerful it is, I ended up crying when I heard it the first time and cannot help but do so now that I have been to the badlands of Al Anbar Province.

“Men, it’s been a long war, it’s been a tough war. You’ve fought bravely, proudly for your country. You’re a special group. You’ve found in one another a bond that exists only in combat, among brothers. You’ve shared foxholes, held each other in dire moments. You’ve seen death and suffered together. I’m proud to have served with each and every one of you. You all deserve long and happy lives in peace.”

We live in a time where it is quite possible or even likely that the world will be shaken by wars that will dwarf all of those that have occurred since the Second World War. Since I am still serving I prepare myself every day, and speak frankly with those who I serve alongside of this reality. 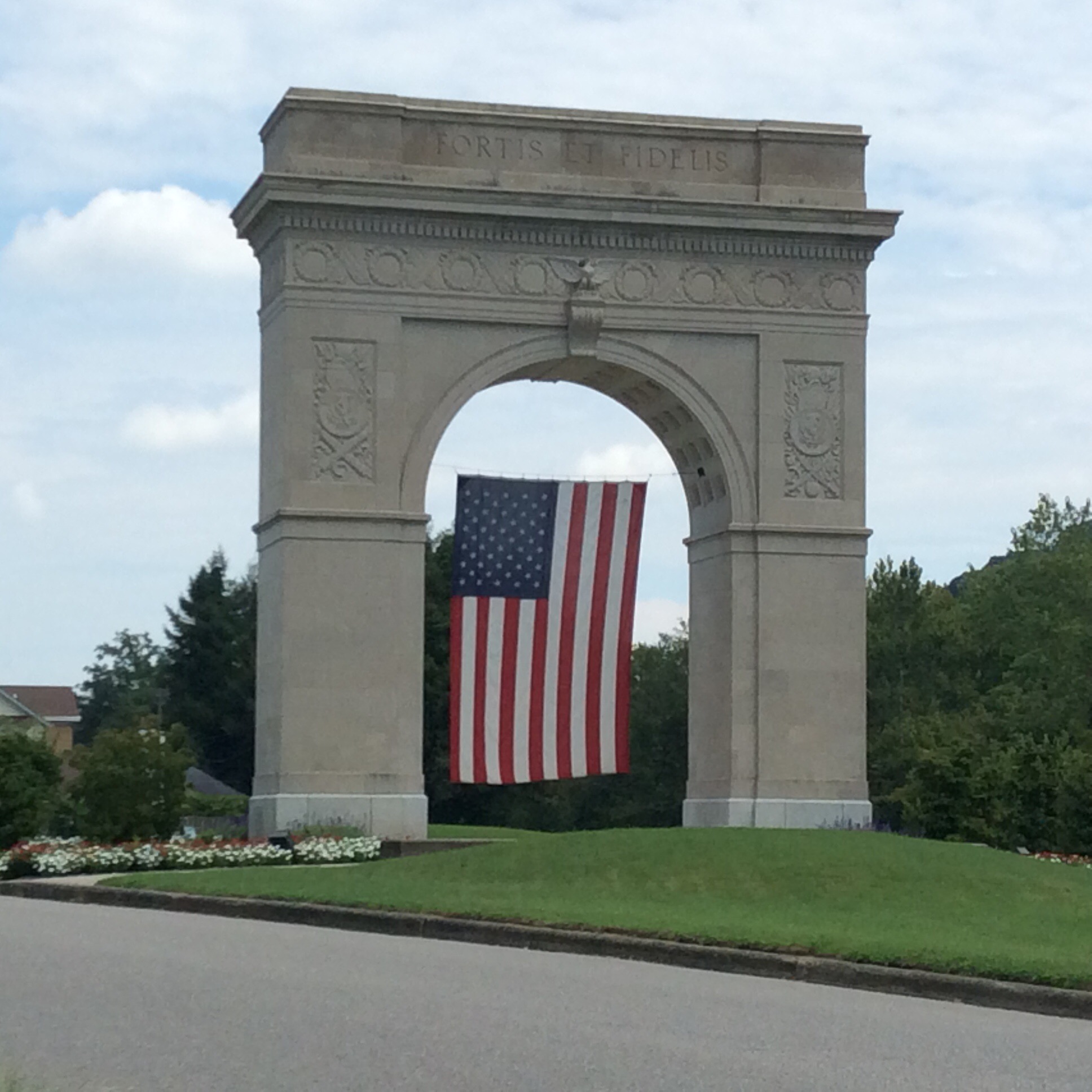 Tomorrow, or today if you are reading this on Sunday I will be giving the invocation and benediction at a banquet in honor of Vietnam veterans from our area. My dad was a Vietnam veteran. It will be an honor to provide it, but in doing so there hangs a cloud over my head, knowing that there is no end to war and that as Guy Sajer wrote in his book The Forgotten Soldier:

“In the train, rolling through the sunny French countryside, my head knocked against the wooden back of the seat. Other people, who seemed to belong to a different world, were laughing. I couldn’t laugh and couldn’t forget.”

I wish you peace,