A Futile Sacrifice: The Sinking of HMS Prince of Wales and HMS Repulse 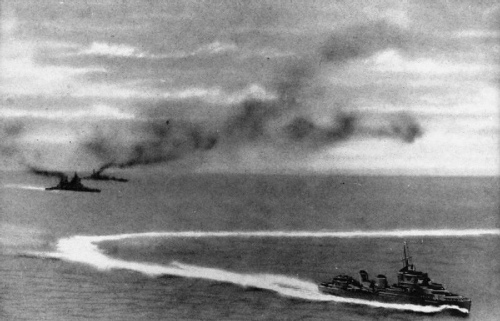 Throughout history there have been times that commanders have sacrificed themselves and the forces under their command for no good reason. One of the most futile of these instances occurred on December 10th 1941 when Force Z, commanded by Admiral Tom Phillips went into action against Japanese Air Forces off the Malay coast. 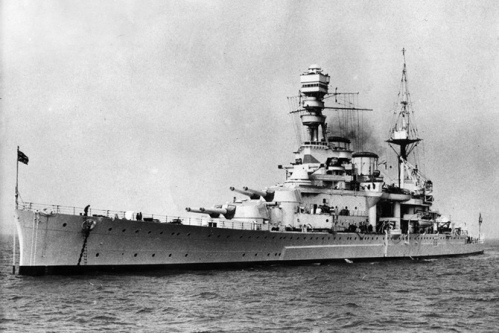 HMS Repulse (above) and HMS Prince of Wales (below) 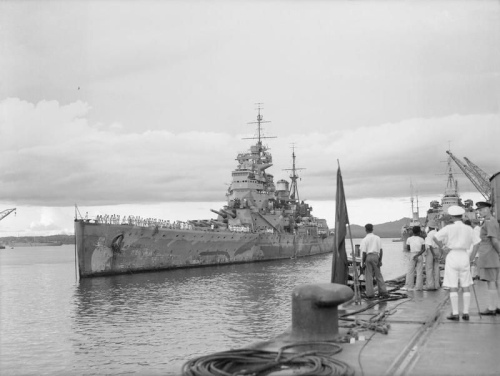 The task force, composed of the new battleship HMS Prince of Wales, and the battlecruiser HMS Repulse had only recently arrived in the Far East. They had been ordered there by Winston Churchill, against the advice of the Admiralty, and other leaders of the Commonwealth. They were to be accompanied by the aircraft carrier HMS Indomitable. However, the new carrier had been damaged by grounding at Jamaica in November 1941. Even without the grounding incident it is unlikely that Indomitable could have reached Singapore in time to join the task force and provide it with the air cover necessary for its survival. 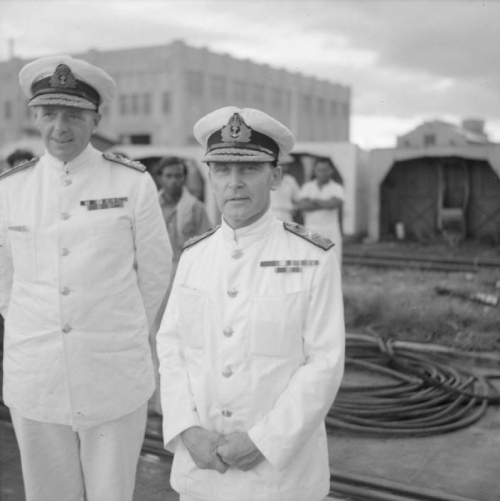 The Commander of Force Z, Admiral Phillips was considered by many in the Royal Navy to be a “desk Admiral.” He had held few sea commands and never commanded a surface force in combat. However, he had served as Naval Advisor to King George VI, and had gained the attention and favor of Winston Churchill while serving as Deputy Chief of the Naval Staff. Churchill had him appointed as Acting Vice Admiral and later Acting Admiral to command what would become known as Force Z.

His task force arrived at Singapore on December 2nd 1941. When the Japanese attacked on December 8th (to Americans December 7th due to the International Date Line) Phillips decided to sortie to intercept and sink Japanese transports and their escorts. In doing so Phillips fell into a Japanese trap and made it worse by valuing radio silence over air support. He refused to contact or coordinate his moments with the one fighter squadron assigned to support him, No. 453 Squadron, Royal Australian Air Force. 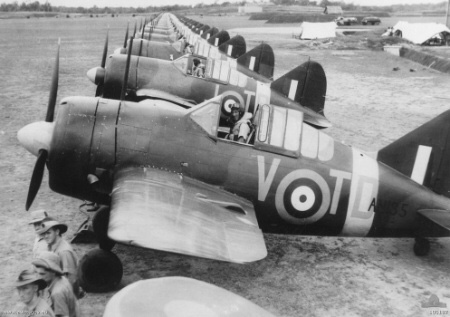 Disregarding the experience of the Royal Navy in the Mediterranean, Phillips held air power in contempt, believing it not to be a threat to surface forces, and committed his task force to battle without air support. The result was predictable. Both Prince of Wales and Repulse were sent to the bottom of the ocean in under two hours. Hundreds of sailors lost their lives, including Admiral Phillips. They sank no enemy transports, no enemy warships, and downed no enemy aircraft. But even with the support of the 10 Brewster Buffaloes of 453 Squadron, it is highly unlikely that the ships could have survived the Japanese onslaught; Phillips’s decision to sail into harm’s way doomed the fleet, just as much as Churchill’s decision to send it to Singapore did. 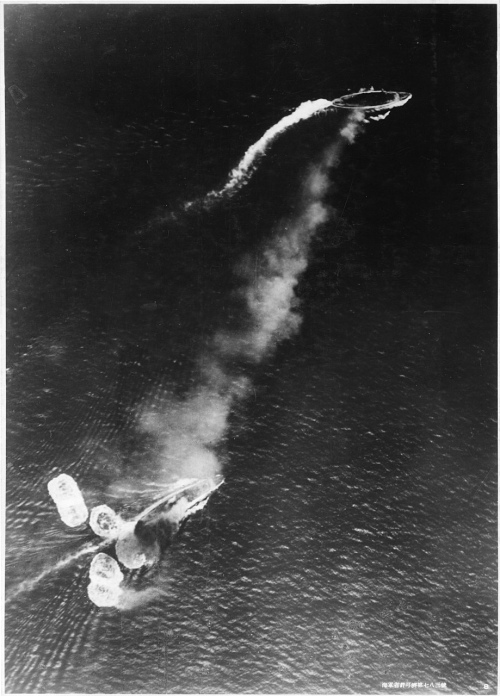 It was a complete waste of lives and two fine fast Battleships which could have provided excellent service with Aircraft Carriers of the U. S. Pacific Fleet, had they been sent to Australia and then on to the South Pacific rather than Singapore. But Churchill could not see this, and Phillips was even more myopic. Phillips had never served in combat and his task for would have been better served by a commander like Admiral James Somerville who had commanded a force of carriers, fast Battleships, and cruisers in combat against an enemy who often had air supremacy. 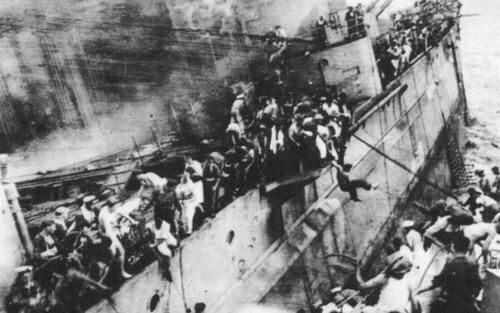 HMS Prince of Wales being Abandoned

Phillips, to be sure was a gallant an honorable man, but he was not up to the task that he was appointed by Churchill to accomplish. As a result, the Royal Navy lost both the Prince of Wales and Repulse, as well as hundreds of gallant and experienced sailors.

As for me, a historian and Naval Officer, it is one of the few operations of the Second World War that brings my anger to a boiling point every time that I think about it. There was no strategic, operational, or tactical benefit to it. Churchill would have been better off to keep the ships in the Atlantic or the Western Indian Ocean. He might have received some political criticism, but what would have that been to the loss of these ships for no strategic, operational, or tactical gain?

So, with that in mind and with the possibility that the Chinese Navy could surprise the United States Navy in the South China Sea, I bid you an unsettled night.

4 responses to “A Futile Sacrifice: The Sinking of HMS Prince of Wales and HMS Repulse”