Thoughts on the Iranian “Deal”

Yesterday negotiators from the United States, Britain, France, Germany, Russia and China finished hammering out a tentative deal with Iran regarding that nation’s nuclear program.

There are a lot of opinions about the deal, some positive, some definitely negative and quite a few like mine a wait and see attitude. Now I am hopeful that the deal is a positive first step in assuring that Iran does not build a nuclear weapon. In fact I pray that it does.

The fact is that we have to try, even if some allies for their own reasons disagree. The Israelis are understandably concerned, especially since the last President of Iran, most of the Mullahs that actually run that country and the Revolutionary Guard have expressed their belief that Israel should not exist. Thus for the Israelis this can be seen as an existential matter. If Iran were to get operational nuclear weapons and use them against Israel that state would suffer greatly. Likewise the Saudis are distrustful of the Iranians, but for different reasons. For the Saudis this is the great conflict between Sunni Islam and Shia Islam, a conflict that appears to be gaining steam in Syria, Iraq, Bahrain and Lebanon. It is  conflict that has the potential to be the Islamic equivalent of the Thirty Years war, that great bloodletting between Catholic and Protestant Europe. Iran and the Saudis are the leaders of the respective factions of Islam, they are mortal enemies.

We have to be cognizant of both the Israeli and Saudi concerns. They are legitimate and because they are allies we must take them into account. That being said the most important security needs to be addressed by the United States are those of the United States. Sometimes those are not always the same of allies, even allies like Israel and Saudi Arabia. That is something that has to be weighed in this case. 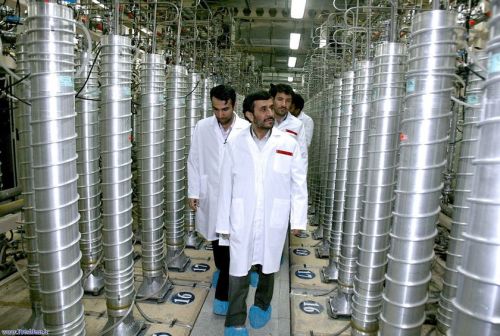 The cold fact of the matter is that for many years we in the United States have become accustomed to resorting to military force first and neglecting the other aspects of national and international power that could be brought to bear to in achieving our national security and foreign policy goals. Those other aspects include economic power, information and diplomacy which unfortunately have been neglected. Presidents and our Congress have, even in spite of the misgivings of military leaders pursued the military option first.

After the attacks of September 11th 2001 the Bush Administration with the authorization of Congress pursued an almost single minded military solution to those attacks. That response was not only against the Al Qaeda terrorists but against their Afghan Taliban hosts and Saddam Hussein’s Iraq. 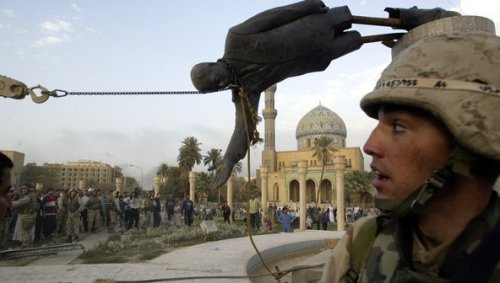 Those campaigns have worn our military down. The resources spent in those countries, the lives lost, the money spent and the wear and tear on equipment have harmed our national security. But even above that in terms of strategy we eliminated the one natural enemy of Iran which helped hold them in check. We invaded Iraq and left it in a condition that it could no longer be the western bulwark against Iran. We turned down Iranian offers of help after September 11th and in doing so lost opportunities which might have led us and Iran down a different path. Instead President Bush declared Iran and Iraq both parts of an “Axis of Evil.”

It was a declaration that the Iranians rightly understood as a declaration of war. Legally it may not have been, but the stated strategy enunciated by men like John Bolton and those we call the “Neocons” inside the Bush Administration and in associated think tanks could only be understood by the Iranians in that light. That end state envisioned by Bolton then and even now was regime change in not only Iraq, but also Iran. We have to ask ourselves this question: If another nation did this to us, how would we respond? I dare say that we, like the Iranians would dig in our heels and seek to develop military capacities that could defeat them, or if not defeat them make their “success” so costly that our enemies would not press us. 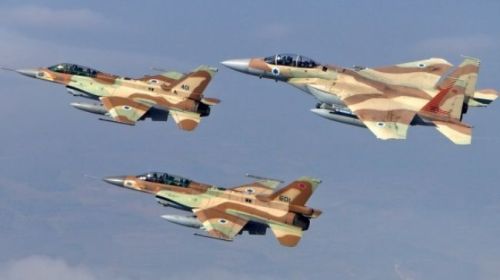 Now because of those choices we are faced with a situation where Iran is estimated to be reasonably close to developing a nuclear weapon capacity. It is something that if it happens will result in a nuclear arms race in the Middle East. The Israelis already have that capability and the Saudis are reportedly pursuing that capability. Thus it cannot be allowed to happen.

That being said there are ways to ensure that does not happen. One advocated by those opposed to the deal is a hard line approach including pre-emptive military strikes against Iran, which not only would bring about a regional war but at best delay Iran a few years in procuring nuclear weapons.

The other is the course that has been pursued by the Obama Administration over the course of the past few years. That is the use of economic sanctions and diplomacy. As I said at the beginning this has not been our default policy over the past 12 years. But it is necessary. We are not in a good position to add yet another war, a war with world wide security and economic implications to our plate.

The fact is that due to the wars of the past 12 years as well as budget cuts including the sequestration cuts we are not in a good position to wage another war. We are stretched thin. Readiness thanks to sequestration is declining. The Chief of Staff of the Army stated that only two combat brigades are immediately deployable for combat operations. Could we launch another military campaign? Yes we could. But war, if we believe Clausewitz war is an extension of politics and policy. But we have to ask if would it achieve our overall policy goals? That I am not sure.  Clausewitz wrote: “No one starts a war–or rather, no one in his sense ought to do so–without first being clear in his mind what he intends to achieve by the war and how he intends to conduct it.”

In fact even if we delivered punishing strikes to Iran the costs could be great, and not just the economic costs.  Our campaign would have to be an air campaign to destroy hardened targets many of which we do not know the exact locations. Our record in such air campaigns is mixed. We spent over 70 days pounding Serbia with little to show for it in actual damage to their military. Likewise Iran is not Iraq, our targets will not be exposed in the open desert. Additionally Iranian A2/D2 (Anti-Access/Area Denial) capabilities pose great risks for US and Allied Warships as well as bases in the Arabian Gulf. If an Iranian Kilo Class submarine were to sink an American Aircraft Carrier it would not be a tactical setback, it would be a major loss of American strategic capability not just in the Middle East but world wide. 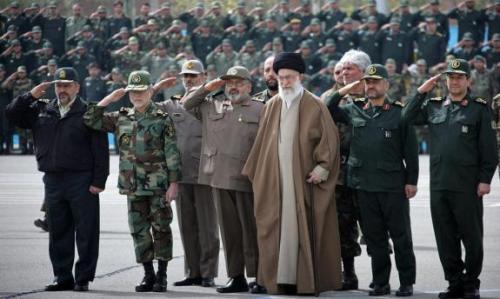 Likewise as I mentioned before we took out the one natural opponent of Iran when we overthrew Saddam Hussein. In doing so we destroyed every bit of infrastructure, military power and civil government structures that any new Iraqi government would need to maintain any sense of a balance of power in the Arabian Gulf.

All that being said do I trust the Iranians? I cannot say that I do. I am a realist. I enlisted in 1981 in large part because of the Iranian takeover of the American Embassy and the hostage crisis. They remain a dictatorial regime which persecutes religious minorities including Christians. They restrict their people from open access to the internet and persecute political opponents. The Revolutionary Guards Corps, the most powerful organization in Iran has actively worked to destabilize other countries in the region. Their influence is great especially in regards to Lebanon’s Hezbollah which has launched missile campaigns against Israel and been active on the side of Syria dictator Bashir Assad in that country’s brutal civil war.

However the path of diplomacy must be given a reasonable chance to succeed. In the early 1970s President Nixon started a process of detente with the Soviet Union and Communist China. It was not embraced by hawks. President Ford, Carter and Reagan continued those policies to one degree or another with the final result being the fall of the Berlin Wall, collapse of the Warsaw Pact and overthrow of Communism.

This deal is a start. It is not perfect at all. I see issues in it. but it is based on the politics and art of the possible. It has the potential to be a game changer in a region wracked by war and revolution, a region led for the most part by despots in which terrorists often operate freely. I don’t know if it will work, but I hope it does.